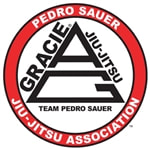 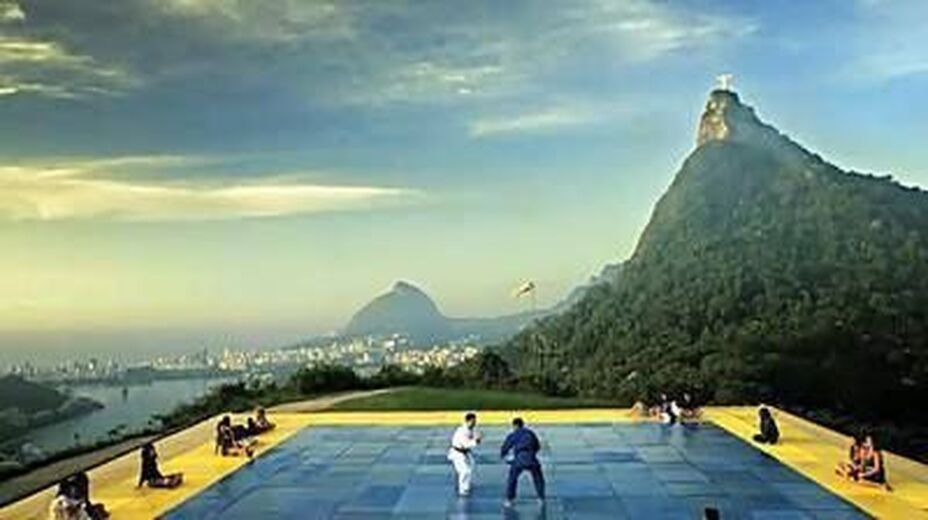 ​​​Gracie (Brazilian) Jiu‐Jitsu (BJJ) is a highly effective self‐defense system of ground fighting. It is designed to allow a smaller, weaker person to defend his or her self in a real world situation that goes to the ground. Gracie Jiu‐Jitsu does this by the detailed study of correct body mechanics, timing and placement. This is good for you the student because the methods are not based on strength or speed so the skills will not fade as will strength and speed. This is also in line with the self‐defense mindset of Gracie Jiu‐Jitsu meaning you training should prepare you for a street encounter where you don’t get to choose what weight class you will be fighting in.

The self defense mind set is important because statistics say 90 to 95% of all violent attacks and street fights end up on the ground, where Gracie Jiu‐Jitsu’s techniques are most effective. Unlike most sport based Jiu‐Jitsu GJJ not only studies grappling but also teaches the student how to deal with the opponent that tries to strike you in each position and how to effectively deal with it.

The physical benefits of training are incredible for the student. Most students experience a physical change in their bodies within 30 days of beginning their training. Students will lose weight and become more lean, gain useable strength, become more flexible and loosen the body. Many students experience lower levels of stress which leads to higher levels of day to day energy.

The focus on real‐world self defense is what separates Gracie Jiu‐Jitsu from other Brazilian Jiu‐Jitsu systems that are more sport based. If personal protection and physical fitness is your goal, Gracie Jiu‐Jitsu has an effective answer that will work for you. Founded by Grandmaster Helio Gracie, who at 135 pounds altered the techniques of traditional Jiu‐Jitsu to depend more on leverage and mechanical advantage over strength and speed. Summit Martial Arts Jiu‐Jitsu program will teach you to use take downs, hold downs, joint locks, strikes and chokes, to control and submit your opponent.

As a Sauer/Gracie Jiu-Jitsu certified training center, we are committed to preserving Grand Master Helio Gracie’s vision and teaching methods. To that end, we teach Jiu-Jitsu as a realistic method of self-defense and not as a tournament sport. Brazilian Jiu-Jitsu is a self-defense martial art and combat sport based on grappling (ne-waza or ground fighting) and submission holds. It focuses on the skill of taking an opponent to the ground, controlling one's opponent, gaining a dominant position, and using several techniques to force them into submission via joint locks or chokeholds.
Brazilian Jiu-Jitsu was mainly developed around 1920 by Brazilian brothers Carlos, Oswaldo, Gastão Jr., George, and Hélio Gracie, after Carlos Gracie was taught traditional Kodokan Judo by a travelling Japanese judoka, Mitsuyo Maeda, in 1917. Later they were going to develop their own self-defense system named Gracie Jiu-Jitsu.

BJJ revolves around the concept that a smaller, weaker person can successfully defend themselves against a bigger, stronger, heavier opponent by using leverage and weight distribution, taking the fight to the ground, and using a number of holds and submissions to defeat them. BJJ training can be used for sport grappling and in self-defense situations. Sparring, commonly referred to as "rolling" within the BJJ community, and live drilling plays a major role in training and the practitioner's development. BJJ can also be used as a method of promoting physical fitness, building character, and as a way of life.

​Certified Gracie Jiu‐Jitsu Instruction, Summit Martial Arts is proud of lineage and to be an affiliate of the Pedro Sauer Jiu‐Jitsu Association. We are the ONLY certified Pedro Sauer training center in the area (Central Ohio). Affiliation means that the rank you receive is recognized and backed by Master Pedro Sauer which places you in the Gracie Jiu‐Jitsu lineage.

The Pedro Sauer Jiu‐Jitsu Association was founded by Master Pedro Sauer, 8th degree black belt under Grandmaster Helio Gracie and Rickson Gracie. He was the first black belt awarded from Grandmaster Helio who was not named Gracie. In the year of 2000, Pedro received the Abu Dahbi Combat Brazilian Jiu‐Jitsu Instructor of the year. Professor Sauer is regarded by many to be one of the most technical Jiu‐Jitsu instructors anywhere.
Summit Martial Arts was founded in 1992 by Kyoshi Charles Riedmiller, 46 yrs experience in Kodokan Judo, Aiki Jujitsi, Aikido, and 25yrs experience in Gracie/Sauer Brazilian JiuJitsu. Summit Martial Arts is one of oldest certified affiliate instructors in Ohio and the Midwest.

From left to right:
​Pedro Sauer, Jamie Brewbaker, Charles Riedmiller, Helio Gracie, Rorion Gracie
Jiu-Jitsu Fundamentals
Fundamentals includes over 85 techniques that could literally save your life and your family during a real street confrontation or break in. You can start the program at any time and participate in any class without previous experience and, since safety is our number one concern, there is no competitive sparring in this program. Frequent consisent attendance, and practice are essential if efficiency is to be gained in the fundamentals class. Repetition is key to mastery. 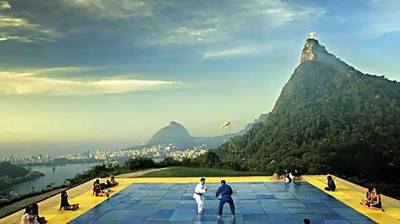 After completing Fundamentals and earning your Blue Belt, you will have the opportunity to join the Advance or Mastery training.
This program consists of different specialized classes and focuses more deeply on each separate element of self defense.
In Mastery you will learn Because the instructor at Summit Dojo are advance Black Belts in striking arts, weapon arts, throwing arts, it make their Jiujitsu much better and more effective. 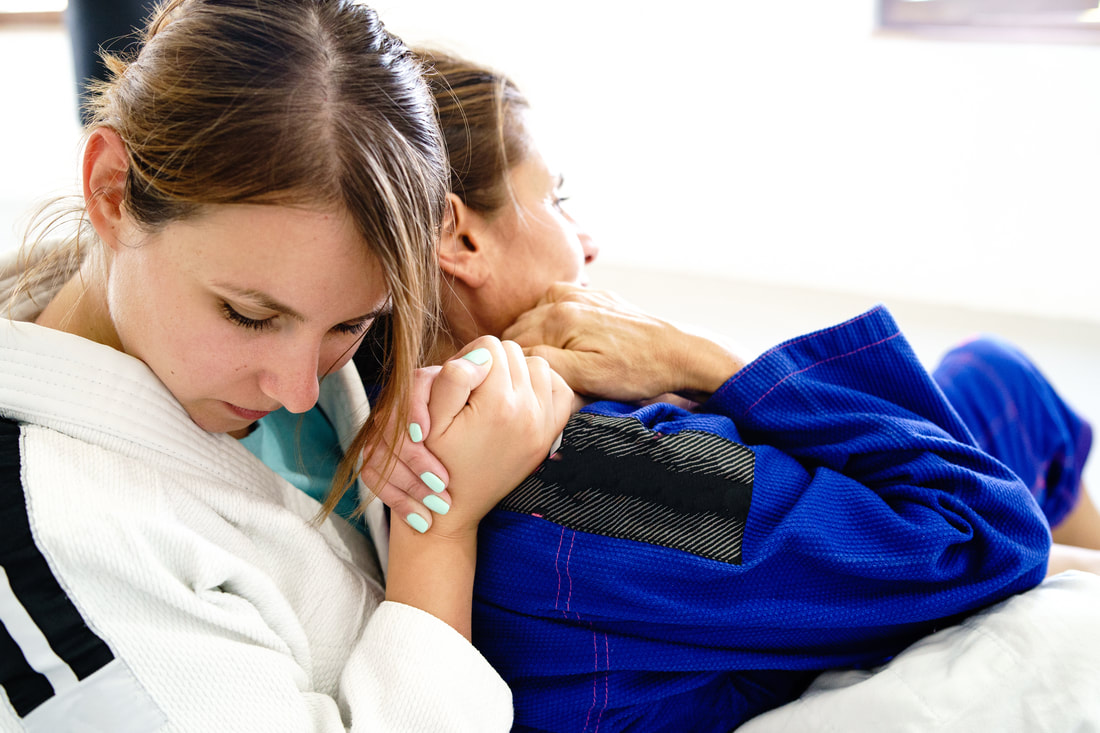